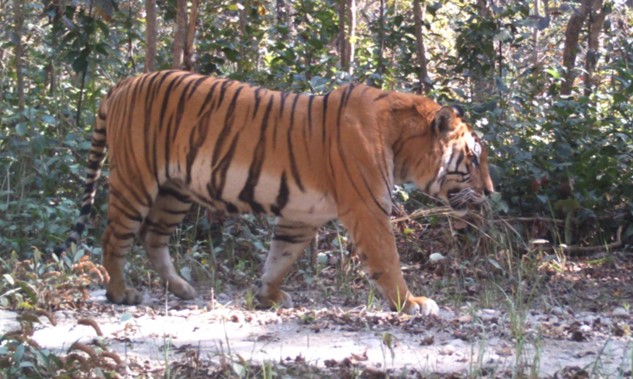 Human-wildlife conflict (HWC) occurs when animals pose a direct and recurring threat to the livelihood or safety of people, leading to the persecution of that species. Retaliation against the species blamed often ensues, leading to conflict about what should be done to remedy the situation. Although this is not a new scenario — people and wildlife have coexisted for millennia — it is one that is becoming much more frequent, serious and widespread, and a global concern for conservation and development alike. HWC affects most large carnivores, as well as many other species groups including, but not limited to, elephants, pigs, deer, primates, sharks, seals, birds of prey, crocodiles, rhinos, otters.

“Human-wildlife conflicts are complicated and defy easy analysis and resolution. In some cases, people tolerate extreme losses from the presence of wildlife despite living in poverty, while others experience negligible economic losses but are unwilling to accept the presence of the species under any condition.”

HWC also often severely impacts the livelihoods, security and wellbeing of the people from whom we ask support for wider conservation goals, and affects many nations trying to align with, and benefit from, conservation and development programmes. There are immense challenges in addressing HWC around the world, in particular because underlying cultural, political and economic aspects that shape these conflicts are often very complex and poorly understood. Indeed, HWCs are in essence conflicts between stakeholders, and perhaps more accurately presented as ‘human-human conflicts’. Sometimes several groups are also involved, weighing in with a range of different interests and needs.

In some cases, successes in species recovery have resulted in creating new HWC, for example, where carnivores have recovered in numbers and expanded their range. Therefore, conservation strategies for conflict-prone species need to consider not only current scenarios but also anticipate emerging conflicts in order to ensure sustainable coexistence. A further challenge is that effective methods of damage control (and indeed retaliation control) are often elusive. Even where they do exist, they are often not implemented in a socially and financially sustainable way. 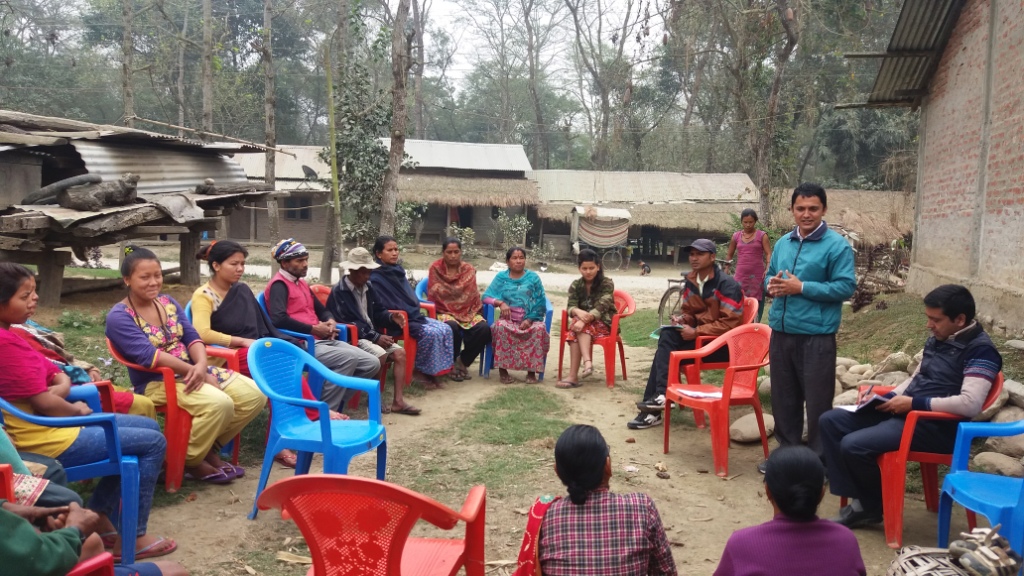 Thus, HWCs are complicated and defy easy analysis and resolution. In some cases, people tolerate extreme losses from the presence of wildlife despite living in poverty, while others experience negligible economic losses but are unwilling to accept the presence of the species under any condition. Further complicating matters, this dramatic variation in tolerance is not predicted by factors such as education or income levels, land ownership, species involved, or any other obvious measurable characteristic.

Much research and collective experience across the world has shown that each case of conflict is different from the next, making it difficult to devise easily transferable solutions. Therefore, interdisciplinary approaches are essential to understanding what a given conflict is about, knowing what is needed for mitigation of a given conflict, and ensuring access to the necessary skills and resources. 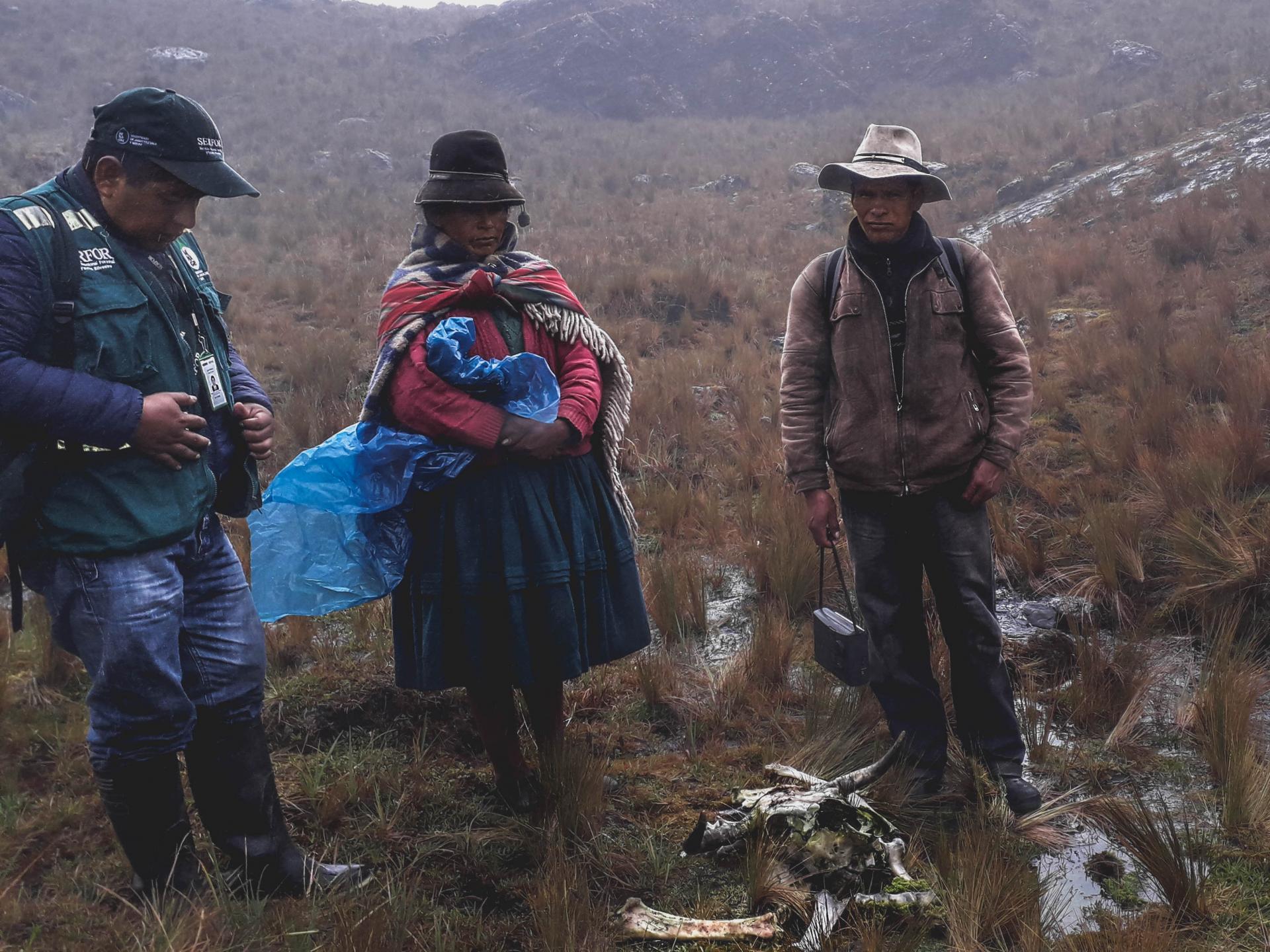 As countries increasingly grapple with this multi-faceted challenge, HWC is beginning to appear in national policies and strategies for wildlife, development and poverty alleviation. Almost every country in the world hosts some form of HWC, and highly biodiverse developing countries particularly struggle with this issue. Efforts to address the obvious problems without fully considering the underlying socio-political conflicts fuelling the situation often result in only temporary fixes or, worse, exacerbating pre-existing tensions. Coordinated and collaborative conservation actions are therefore required to deliver meaningful results and allow communities to shift from conflict to coexistence with wildlife.